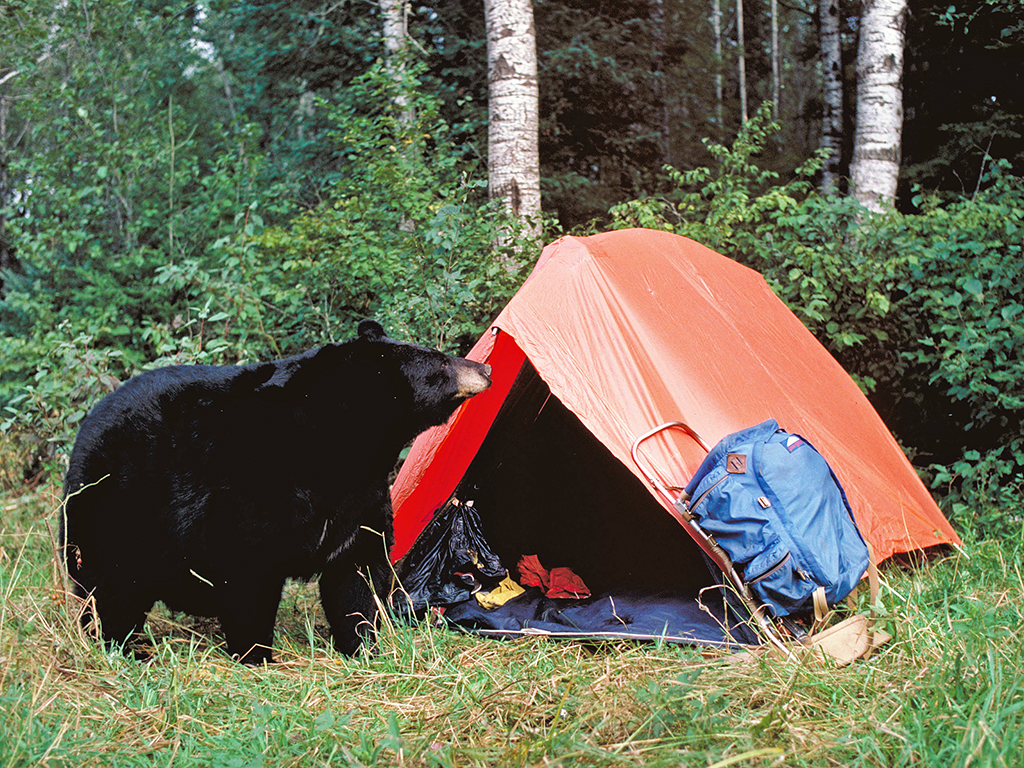 Untrue. Although government brochures warn people about it, there is no evidence for this misconception. 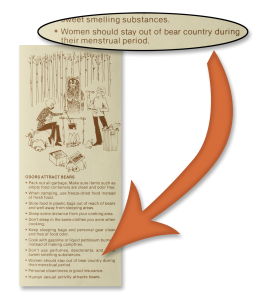 In 1967, grizzly bears in Glacier National Park killed a menstruating woman and a woman with tampons in her purse. Officials knew that some dogs are attracted to menstrual odors, so the National Park Service began warning women not to enter bear country during menstruation and the U.S. Forest Service prohibited female employees from doing woods work during menstruation.

How did researchers learn that these precautions were unwarranted?

Grizzly/brown bears
Dr. Steve Herrero reviewed over 100 killings by grizzly bears and found that the woman in Glacier National Park was the only menstruating victim on record. He concluded that menstruation was not a factor in the attack.

Author Mike Cramond2, Dr. Steve Herrero3,4, and Ely researchers reviewed black bear attacks across North America since 1900 and found no instance of a black bear killing a menstruating woman. On February 20, 1989, Ely researchers asked over 300 bear biologists at the 8th International Conference on Bear Research and Management in Victoria, British Columbia, if anyone knew of a black bear ever attacking or being attracted to a menstruating woman. No one did. 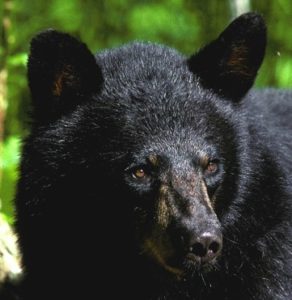 Researchers have found no instance of a black bear killing a menstruating woman.

3Herrero, Steve. 1974. Conflicts between man and grizzly bears in the national parks of North America. Int’l Conference on Bear Research and Management 3:121-145.