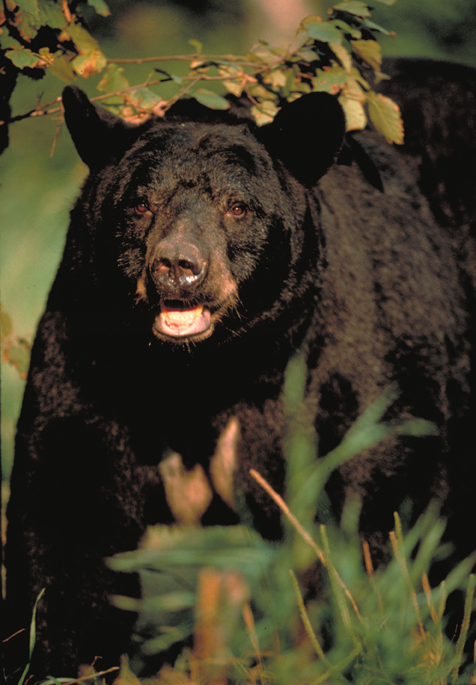 What If I Meet a Black Bear That Wants to Eat Me? 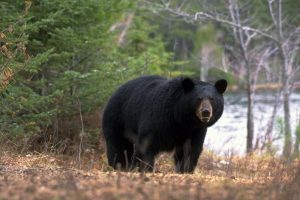 We don’t know. All are uncommon occurrences. Three quick stories will illustrate.

All 3 bears were similar in that they were calm, deliberate, and persistent. None showed bluster. None was angry, defensive, or highly motivated to attack. How easy is it to deter a predatory black bear? Any brand of pepper spray should deter a predatory bear as easily as it deters black bears from eating any other food. The same goes for other deterrents such as rocks, sticks, or a kick to the bear’s throat when it looks up. Predatory bears are extremely rare. Ely researchers have never met one in over 50 years. Across North America, only about 1 black bear in a million preys on someone, compared with 1 person in 18,000 murdering someone. In the BWCAW, these two predatory attacks were the only such attacks in the history of the BWCAW—covering over 40 million visitor days since 1964.