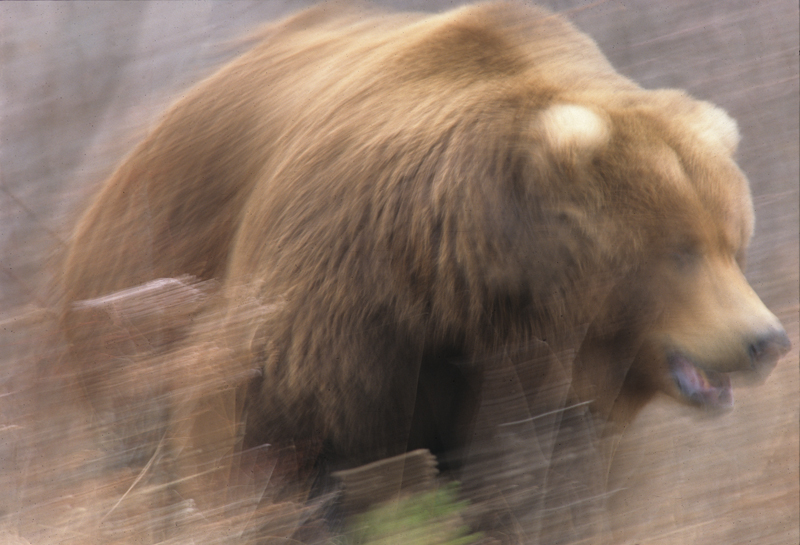 Despite doubts among hikers and campers, you’re better off with an eight-ounce can of bear spray than a gun, according to 20 years of data (Smith et al., 2008).

Canadian and U.S. researchers announced Wednesday that the spray stopped aggressive bear behavior in 92 per cent of the cases they investigated, whether the behavior was an attack or merely rummaging for food.

Guns were effective only 67 per cent of the time because shooting accurately during a grizzly charge is difficult, and it takes an average of four hits to kill a charging grizzly bear.

Most of the incidents involved grizzlies. The remainder involved black bears and polar bears.

The research dealt with concerns that wind can interfere with accuracy and can blow the spray back on the user. In 71 incidents studied, wind interfered with accuracy 5 times, caused minor irritation to the user 10 times, and caused near incapacitation twice. The spray was used at an average distance of 12 feet.

There were no reports of the spray malfunctioning unless one considers 11 additional incidents where it was applied to objects like tents. When used in that way, the spray attracts bears to roll in it.