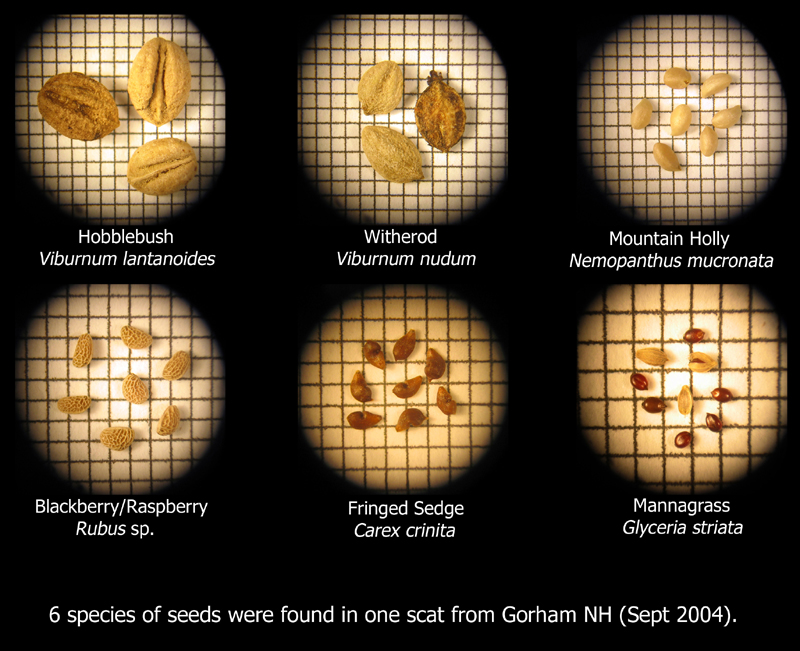 Scat Analysis Versus Walking With Bears 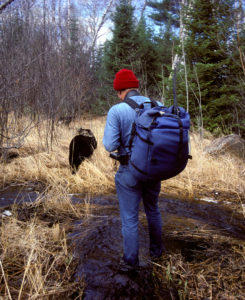 For decades, Bear Center researchers analyzed thousands of bear scats to learn diet and how it varies with season and among years.  The scats provided basic information, but there were mystery foods that could not be identified in the scats, and highly digestible foods were under-represented or possibly missed altogether.  Similar shortcomings plagued bear research projects around the world.  There had to be a better method.

In the mid 1980’s, Bear Center researchers began toying with the notion of closely observing wild bears like Jane Goodall and Dian Fossey did with primates and like Lynn Rogers did with deer.  The researchers wondered if it would ever be possible to walk with wild bears around the clock and see firsthand what the bears were eating day and night, how many bites they took of each item, which habitats provided those foods, how bears spend their time, and a host of other things that could be learned by watching bears go about living.  They wondered if they could get the detailed information forest managers need to manage forests for wildlife and give the public a better understanding of the lives of these elusive forest animals.

The result is the most detailed and complete information ever obtained on black bear life.  Years of conditioning went into the bears shown in the videotapes shown at the Bear Center and on this website.  The videotapes provide windows into black bear life in northeastern Minnesota.  A major purpose of the North American Bear Center is to bring those videos to the public.