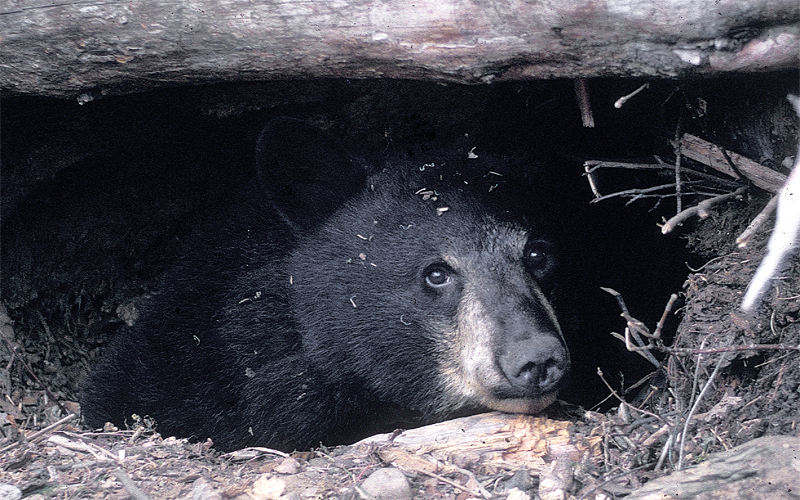 Inactivity is a prime cause of osteoporosis in most animals, including humans. A notable exception is the black bear, even though it spends months curled up in dens.

Seth Donahue, an assistant professor of biomedical engineering, has been studying black bears to discover how they maintain strong bones in conditions that would reduce human bones to the consistency of soda crackers. 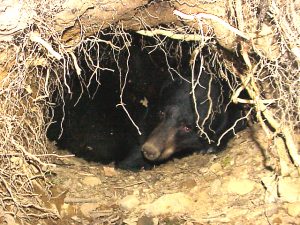 Using blood samples from captive bears, Donahue and his research colleagues monitored metabolic markers of bone metabolism throughout the bears’ annual cycle. They discovered that,  while bone breakdown increases during hibernation, bone production remains constant and may even peak as bears emerge from hibernation.

Bears don’t eat during their long winter nap, so where does the calcium come from to rebuild their bones? It turns out that bears recycle their calcium. They don’t urinate or defecate when they hibernate, so instead of excreting calcium produced by the degradation of bone cells they put it back where they found it—into bone.

According to the Osteoporosis Foundation, the condition is responsible for more than 1.5 million fractures annually. One in two women and one in four men over the age of 50 suffer osteoporosis-related bone fractures.