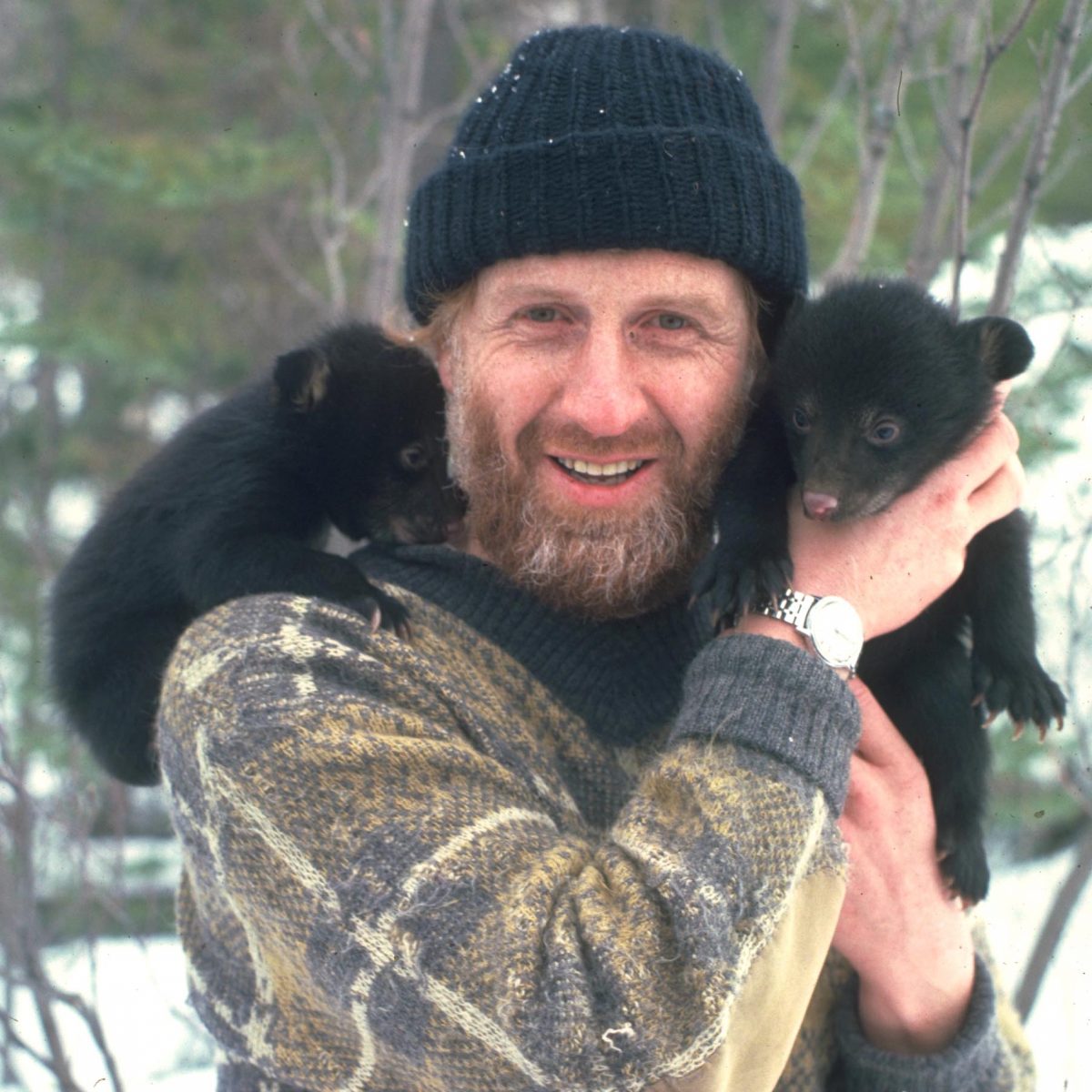 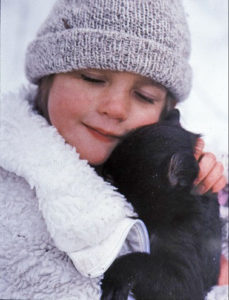 Bear cubs
There is no record of a mother bear rejecting a cub because of human scent. Bear researchers around the world have handled newborn cubs in dens for decades without scent being a problem. They have even taken orphaned cubs to dens where strange mothers adopted them as their own (Rogers 1985).

However, in late spring mothers traveling with cubs may kill strange cubs, so Dr. Gary Alt used Vicks Vaporub to mask the scent of cubs when attempting adoptions in late spring (Alt 1984). 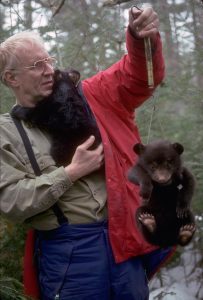