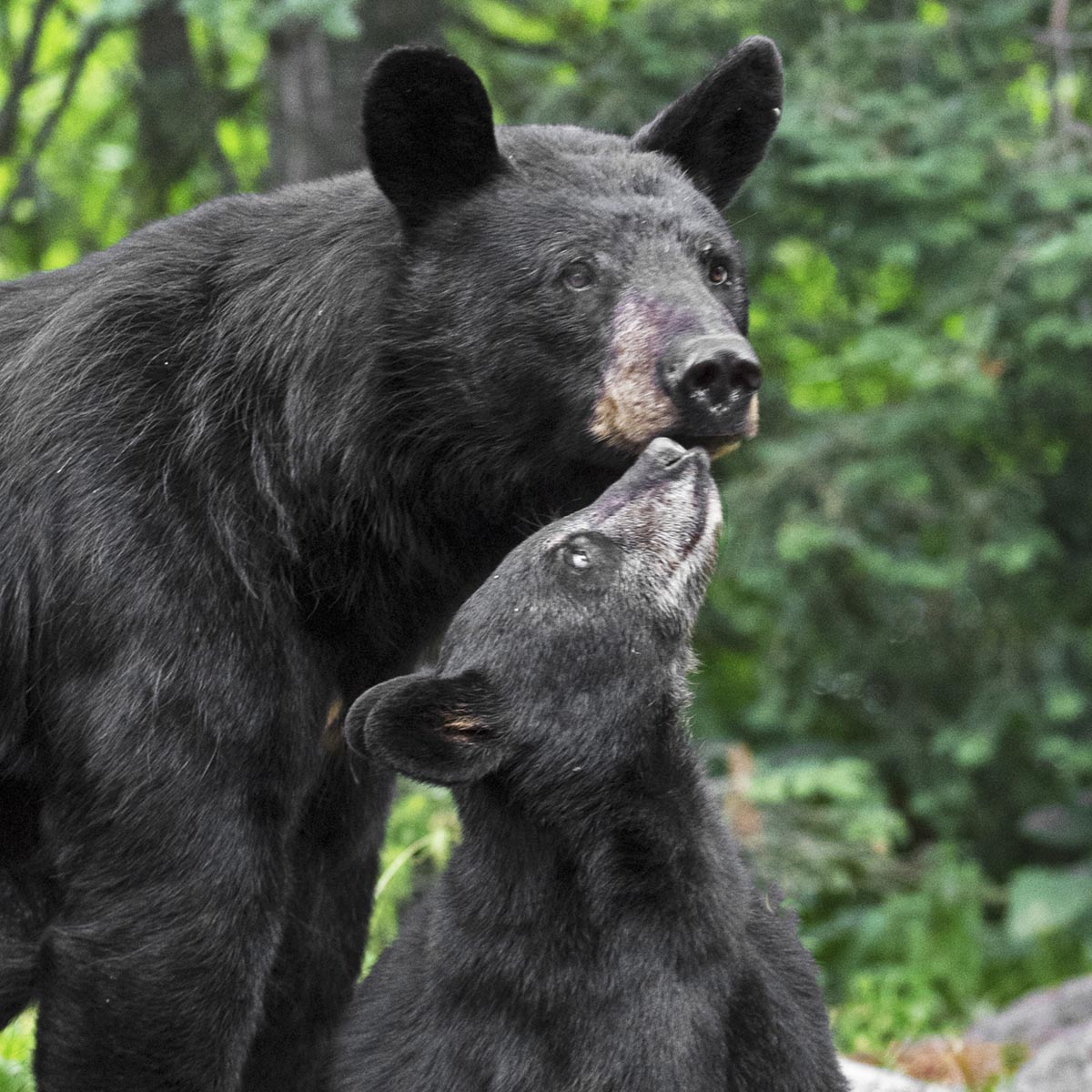 Untrue. This is one of the biggest misconceptions about black bears. Mother black bears are highly unlikely to attack people in defense of cubs. 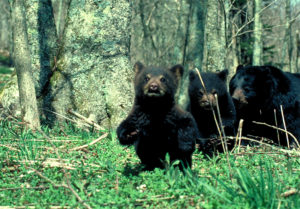 Mother black bears rarely attack people but frequently show harmless bluster, which makes them seem ferocious. Defense of cubs against people is mainly by grizzly bears—not black bears. There is no record of a black bear mother killing anyone in defense of cubs. Mothers with cubs were involved in only 3 of the 61 killings by black bears across America since 1900, and none of those killings appeared to be in defense of cubs. Black bears have less need to defend cubs because they live in the forest where cubs can climb trees. Mothers with cubs remain near trees and are cautious by nature, having evolved alongside the powerful predators of the North American Ice Age.

Brown/grizzly bears arrived in North America more recently and their behaviors were shaped by different evolutionary forces, including habitat with fewer trees. Despite their formidable power, grizzlies generally flee from people, but not always; 70% of ~100 killings by grizzly bears have been by mothers defending cubs.

If you run into a black bear family, you can pretty much count on them to flee or climb trees.

In cases where the mother remains at the base of a tree holding her cubs, expect a lot of harmless but ferocious-looking bluster.

Across America, 1,000’s of encounters between mother black bears and people occur every year, many of them never detected by people. Some people have seen mother black bears with cubs and climbed trees. Fourteen of these people had mothers climb up and bite their feet. Of the people who watched from the ground, 3 were briefly attacked and then abandoned when they lay still and stopped fighting. A fourth attack occurred when Kim Heil-Smith surprised a black bear family in her garage as is described here on cornered bears. Dogs have precipitated other attacks by going after black bear families, being chased back to their owners, and involving the owners in the fracas. The odds of attacks by black bears are very low. Ely researchers have never been attacked despite catching many screaming cubs by hand in front of mothers.