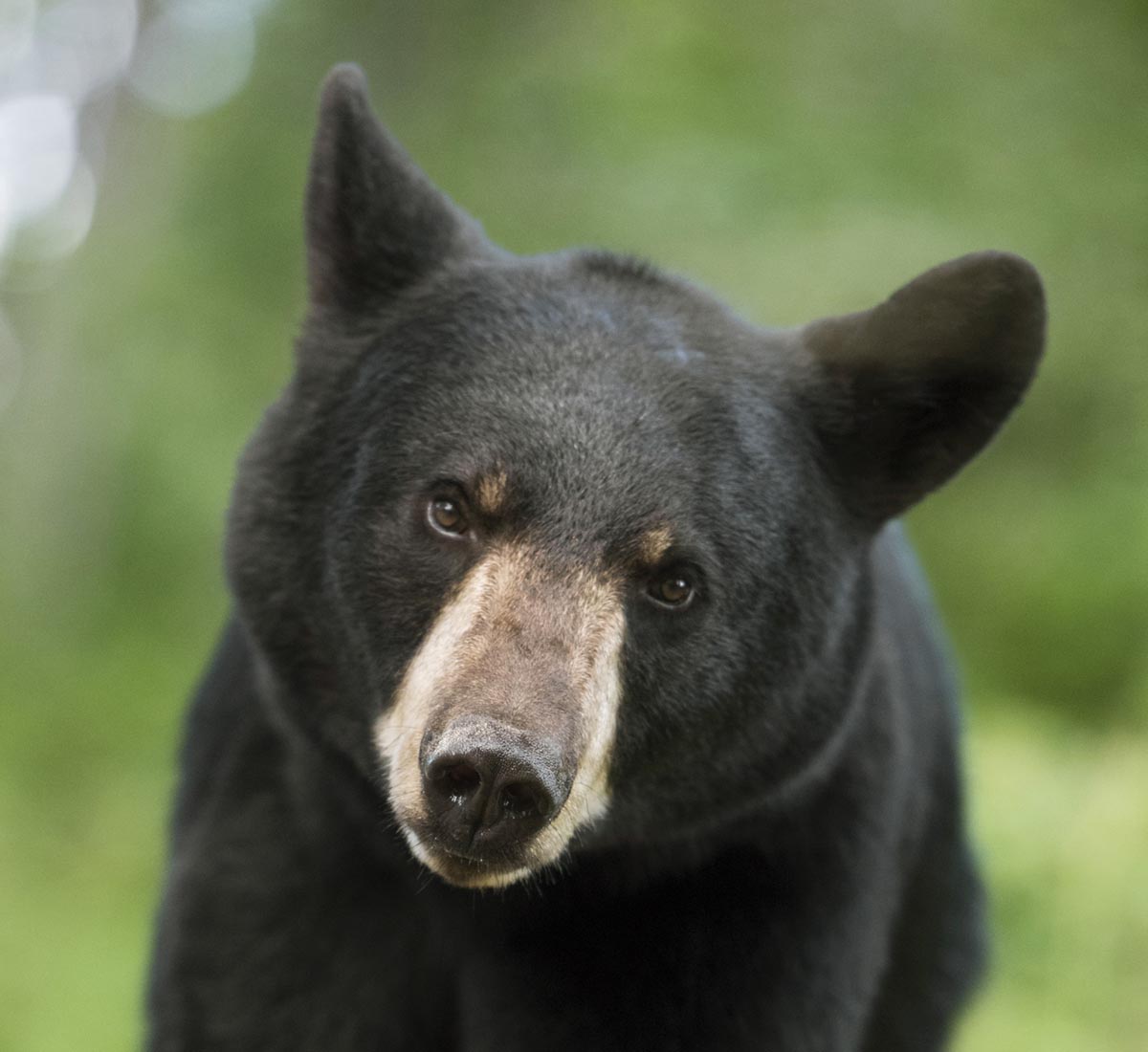 Untrue: Most of the time bears smell clean and fresh. 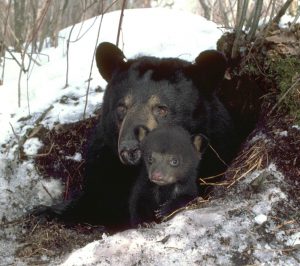 Bear dens smell clean
even after 5-7 months of use

Bear Breath
A high compliment would be to say someone has bear breath. People who actually smell bear breath usually say it has no odor. Most black bears eat fresh nuts, berries, vegetation, and insects.

Bear Body Odor
When Ely researchers introduce people to their first bears close-up, a common remark is how clean and fresh the bear smells, followed by ‘I always heard people could smell bears before they saw them.’ Such stories might come from people who have remarkable noses, encountered bears that rolled in rotten meat, or smelled carcasses or hunter’s bait piles where they saw bears.

Bears usually keep themselves clean. They get up in the night to deposit body wastes away from sleeping areas, and they keep their cubs clean by licking them.

In mating season (May and June), black bears have a slightly musky odor, especially on the crown and back of the neck—parts they rub on trees for scent-marking. This smell is strongest on mature males but is not unpleasant.

Fecal droppings
Bear feces have little odor when bears eat their usual foods. Even when they eat meat or garbage, the feces don’t have the foul odor of human, dog, or cat feces.

Dens
People visiting dens in spring often remark how clean the dens (and bears) smell. Black bears do not produce much feces during 5-7 months of fasting. If they do need to defecate during hibernation, they exit the den briefly or deposit the feces away from the bed—usually near the entrance where it freezes in northern climates. Nursing mothers immediately consume waste products from their cubs.