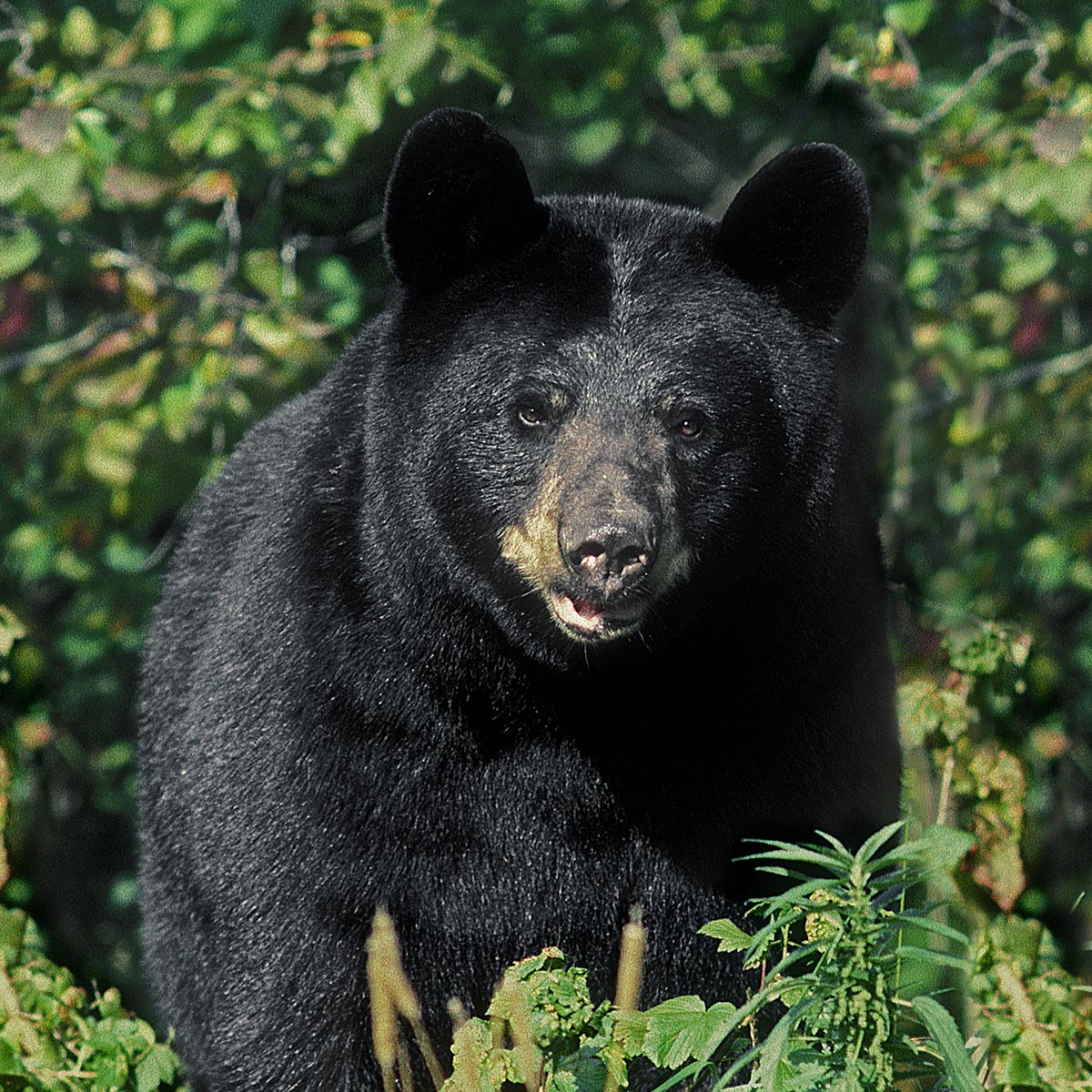 Untrue. This is a common worry, but most people are afraid near bears and are not attacked. 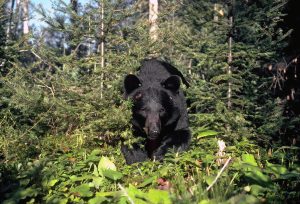 Bears seldom attack for any reason

Meeting a black bear close-up can trigger deep, primal fear. It does that for a lot of people. How could people feel any different after the ferocious way bears are portrayed?

Do bears sense our fear and attack as a result? Bears may sense fear, but the record shows black bears do not attack because of it. Most people are afraid near bears, but black bears seldom attack for any reason.

What if a black bear is upset and charging? Would it be encouraged to attack if the potential victim appeared scared and vulnerable? In 1984, an Ely researcher accidentally tested that. He tripped and fell flat on his back while trying to run backward from a charging mother black bear. The mother stood over him. He lay petrified, no doubt reeking of fear. His heart raced. After a few long moments eyeball to eyeball, she turned and walked back to her cubs. She never touched him.

Ely researchers were often afraid in their early years, but no bear ever came after them and hurt them in over 50 years and counting.

Dogs may attack fearful people, but Ely researchers have never heard of a bear attacking because a person was afraid.

People’s fear of being attacked for appearing vulnerable is part of a broader misconception—that bears would like to attack and eat us if they dared. This might be true for the one predatory black bear in a million, but when black bears lose their fear of people they tend to ignore people rather than attack them, as is detailed in other posters.

Bears’ agendas do not seem to include unnecessary trouble with people.