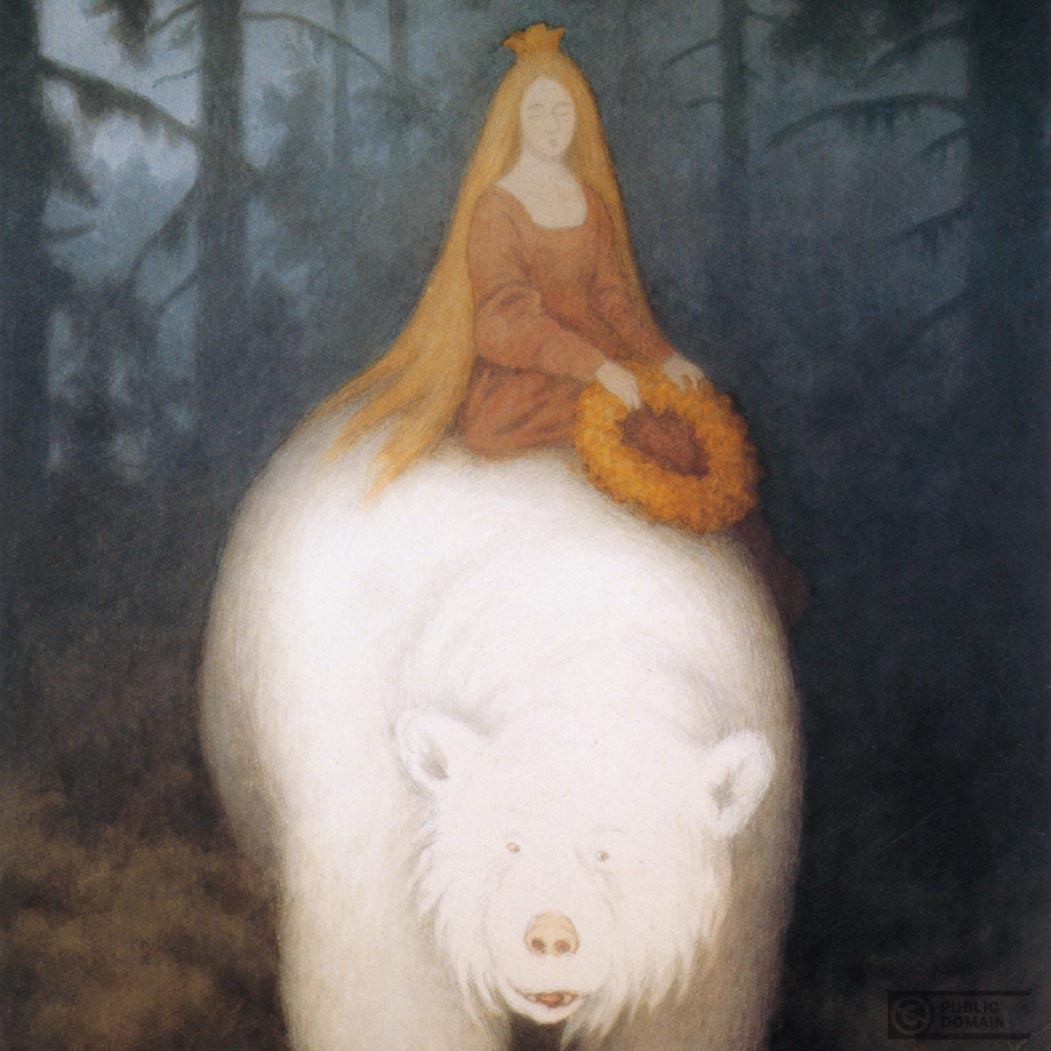 Bears are part of human culture.  Perhaps no other group of animals has excited the human imagination in so many ways.  Although none of the popular images of bears reflect their true nature, they are referenced in mythology, folk songs, and children’s stories.  Bear cartoons, stories, and paraphernalia have mushroomed in the last century.

Black bear folklore is immersed in the folklore of bears in general, which often gives the relatively benign black bear an unfairly ferocious image.  Bears’ teeth, claws, and size have led to their being portrayed in the role of modern dragons in tales of courage against danger.  Bears are also demonized in stories set in shadowy forests where fear of the unknown is an element.

On the other hand, their humanlike characteristics, cloaked in fur, appeal to our soft side and inspire feelings of kinship.  Teddy bears are popular around the world.  Bears are among the first animals children recognize.