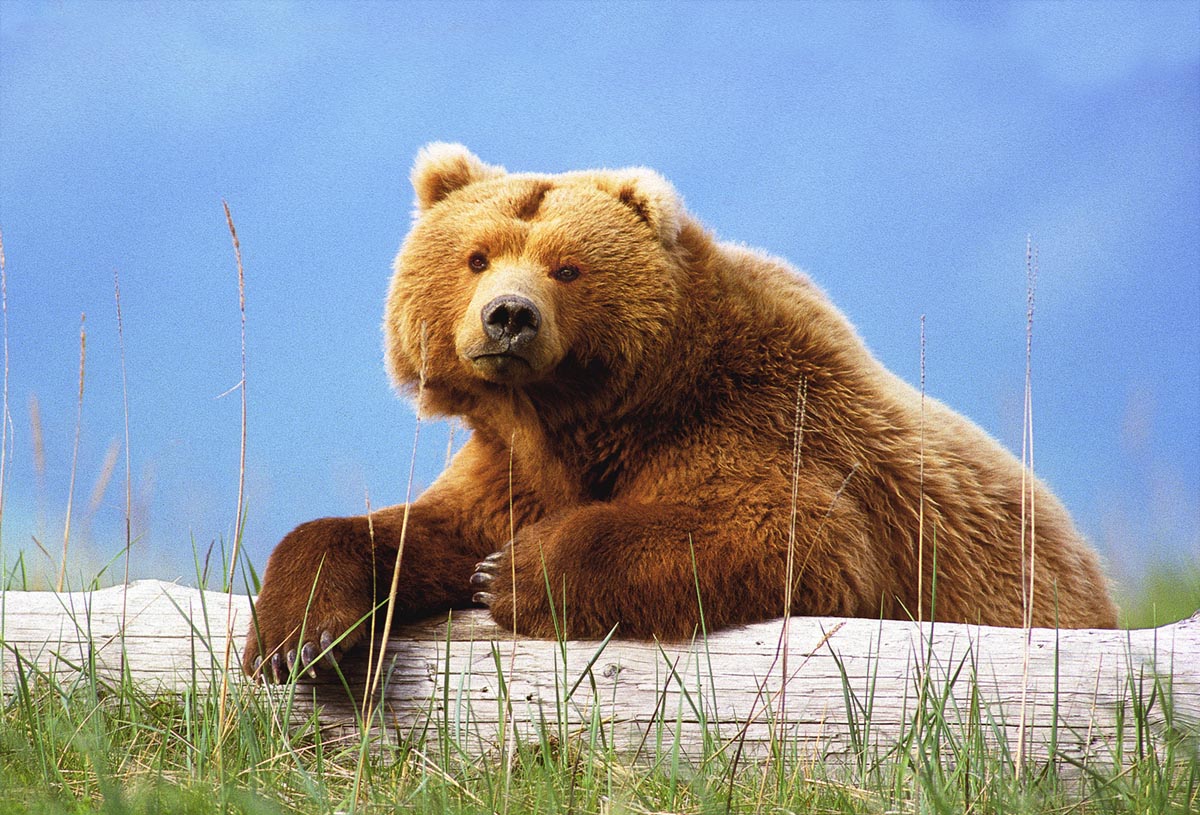 Do Grizzlies Live in Minnesota?

No, not any more, although grizzly bears may have lived within 50 miles of Ely 5,000 to 8,000 years ago.  At that time, much of Minnesota was prairie.  Grizzly bear skulls have been found as far east as Ontario and Labrador.

In the last 5,000 years, forest reclaimed much of the Minnesota prairie and pushed grizzly bears to the western edge of Minnesota.  In the 1800’s, grizzlies lived from western Minnesota to California and from central Mexico north through Canada and Alaska.  They also may have persisted into the 1800’s east of Hudson Bay because a grizzly bear skull dating from the late 1700’s was found in an Eskimo midden in Labrador.

The 1800’s were a bad time for grizzly bears in the prairie states and prairie provinces of central North America.  European settlers waged killing campaigns as they converted prairie habitat to farmland.  By 1900, grizzly bears were eliminated from most of that area, including Minnesota, and were nearly eliminated from Manitoba and Saskatchewan.  After 1900, only a few isolated pockets survived in those two provinces.  One of those pockets persisted until at least 1960 when a grizzly bear was seen in the Porcupine Hills near the Manitoba-Saskatchewan border.  That was the last sighting in those provinces and is probably the closest a wild grizzly bear has come to Ely-about 500 miles-in the last century.

Today, most of the remaining grizzly bears in North America are in Alaska and western Canada.  About 30,000 live in Alaska, and about 22,000 live in British Columbia and Alberta.

In the lower 48 states, grizzly bears now occupy only 2% of their former range and are mostly restricted to mountains.  Five subpopulations remain in Wyoming, Montana, Idaho, and Washington.  Grizzly bears are difficult to survey, but population numbers are thought to be around 600 in the Yellowstone National Park area, 500 in the northwest Montana Rockies, 50 in the Selkirk Mountains of northern Idaho and northeastern Washington, and 30 to 40 in the Cabinet-Yaak area of northern Idaho and western Montana.  Probably less than a dozen grizzlies live in the North Cascade Mountains of Washington.