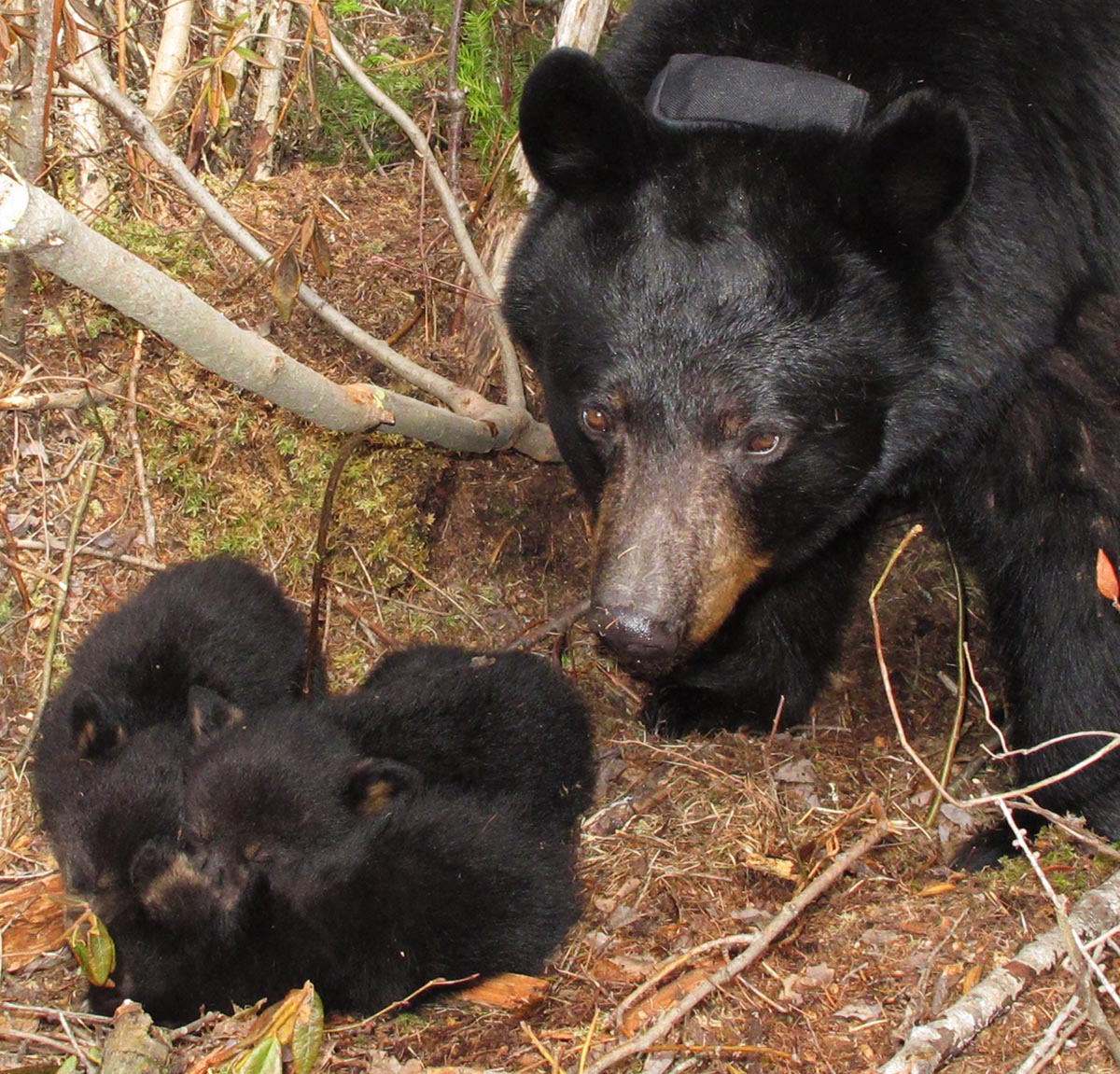 What size litter contributes the highest number of surviving cubs to the next generation? In northeastern Minnesota, it is litters of three.

The litter size (3) that contributed the highest number of surviving cubs (2.45) to the next generation was also the most common litter size; 22 (63%) of 35 litters were 3.

Litters of 1 or 2 were usually from first-time mothers. Subsequent litters from these mothers were typically 3.

Litters of 4 showed a higher death rate. Only half those cubs survived a year or more.