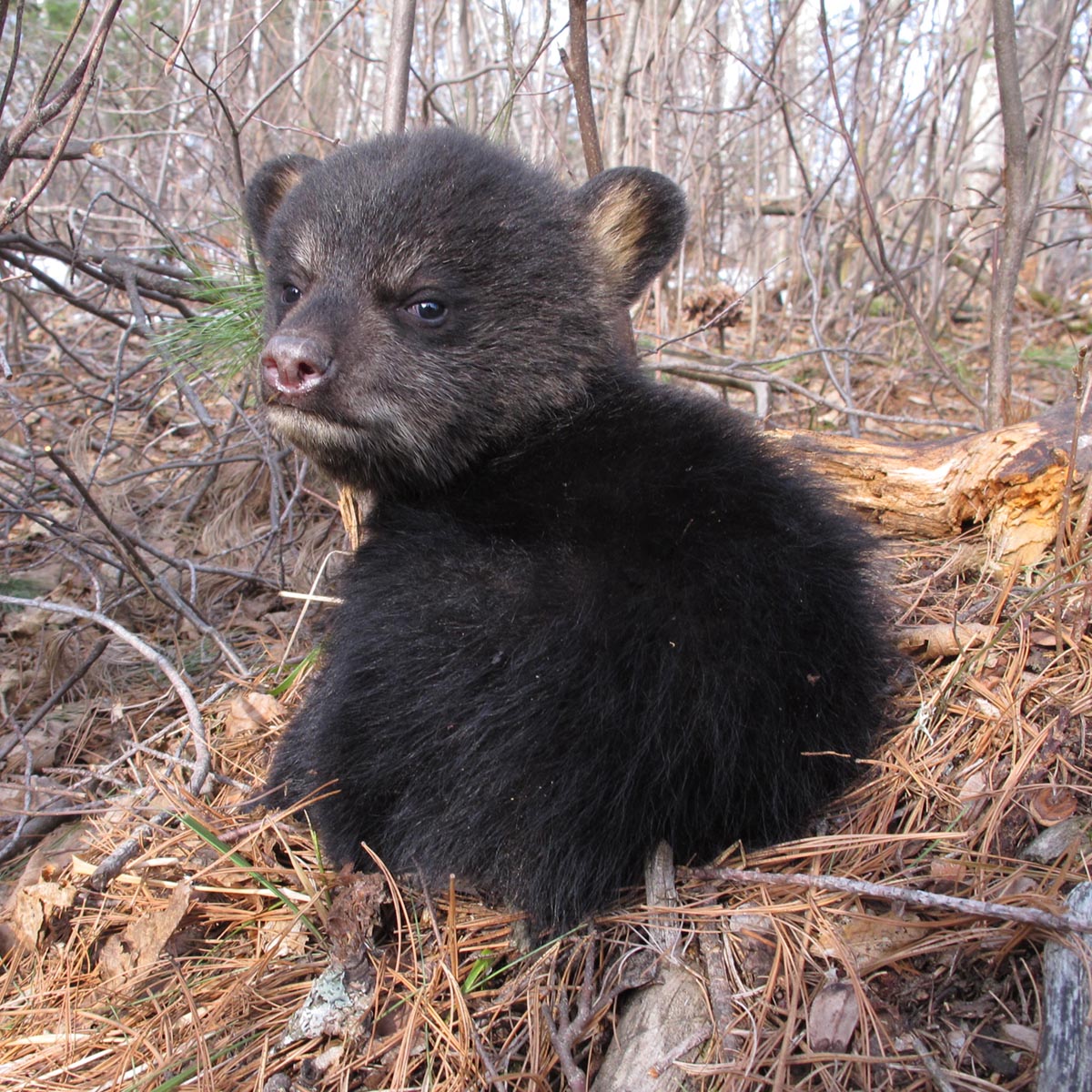 Bears are the youngest of the carnivore families, having arisen from doglike ancestors during the Eocene Epoch 55 million to 38 million years ago. The earliest bears had the characteristics of both dogs and bears, with heavy-set features and blunter teeth than those of true dogs.

Modern bears appeared in Eurasia around 5 million years ago during the late Miocene Epoch. These bears were relatively small animals, but some types eventually grew quite large. They diversified and spread through Europe, Asia, and North America, eventually reaching South America. Fossils indicate that bears once lived in Africa, with one large primitive species found as far south as present-day South Africa.

Among the extinct bears was the largest land-living mammalian carnivore, the giant short-faced bear, almost twice as big as today’s brown bear. Unlike modern bears, it was lightly built, with long legs and feet that enabled it to run fast. It was likely a powerful hunter capable of killing large prey. However, recent research suggests it may also have used its size and strength to chase other predators away from their kills. The giant short-faced bear lived in North America during the Pleistocene Epoch, from 1.6 million to 10,000 years ago. The earliest people to reach North America, perhaps as early as 15,000 years ago, must have found this animal truly frightening.

The short-faced bear spread into South America. Scientists believe the spectacled bear is a smaller relative of this extinct bear.

The extinct cave bear of Europe

Perhaps the most famous extinct species is the great cave bear, which lived in Europe for several hundred thousand years (during the Middle and Late Pleistocene) until it became extinct around 10,000 years ago. Its bones have been found in caves from Spain to the Caucasus. The largest deposit of remains was found in Austria in the Drachenhohle caves where the bones from over 30,000 cave bears had accumulated over many centuries. The bears had probably died in the caves during winter dormancy from illness, lack of food, or old age. Distinguished by a massive skull and a domed forehead, this bear was as large as the modern Alaskan brown bear. Its teeth indicate that it ate mostly vegetation. Cave drawings created by Ice Age humans show that they occasionally hunted cave bears. For several thousand years the modern brown bear and the cave bear co-existed until the cave bear became extinct.

Modern brown bears first appeared in Asia during the Middle Pleistocene Epoch and then spread to North America and Europe, even reaching northern Africa. A population of brown bears that lived along the coast became specialized for hunting seals, eventually evolving into the polar bear around 700,000 years ago. American black bears The American black bear dates to before the Late Pleistocene. Unlike today’s black bears, these prehistoric black bears were as large as modern grizzlies.

The first giant pandas appeared in Europe in the late Miocene and were found in eastern Asia during the Pleistocene Epoch.