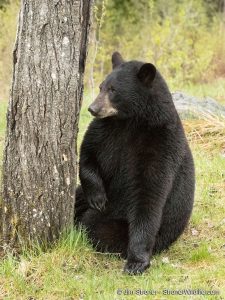 Tasha (female) comes from the mountains of southern Kentucky, 30 miles from the Tennessee border—raised by a man who found her and a sibling trying to nurse on their dead mother who was killed by a truck. He thought her mother had been dead for 2-3 days. That was on July 13, 2015. He caught the little 8½-pound cub but her sibling escaped. He took care of her and let her come and go as she wanted. She remained mostly on his 50 acres, staying near the man and playing with his dog. 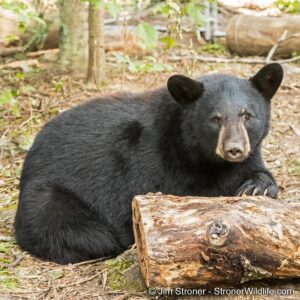 He did his very best to care for her. Unfortunately, he did not have the proper permits to care for a bear and she was removed from his property. We learned of her situation and were delighted to provide Tasha with a forever home at the North American Bear Center. She was 97 pounds when the veterinarians in Kentucky weighed her on June 5, 2016.

Volunteers immediately stepped up and drove over 900 miles one way to pick her up and bring her to the NABC. She arrived the evening of June 6, 2016. 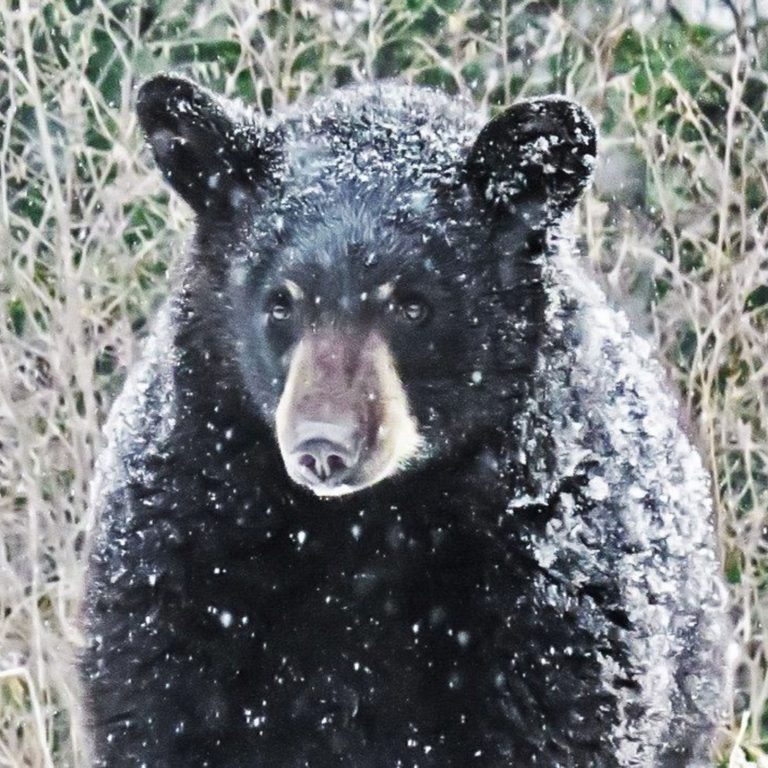 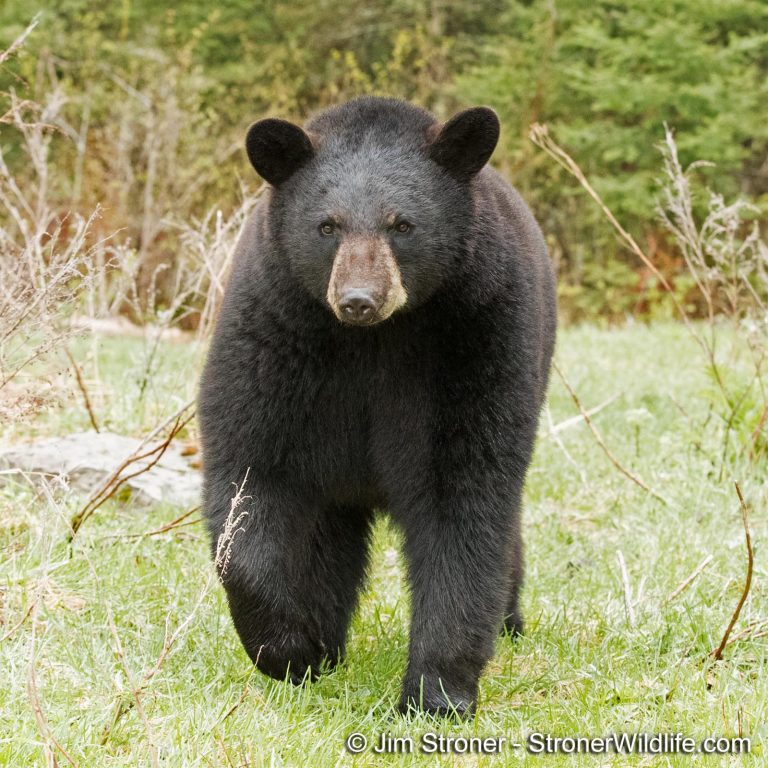 Tasha walking toward the photographer - May 2018 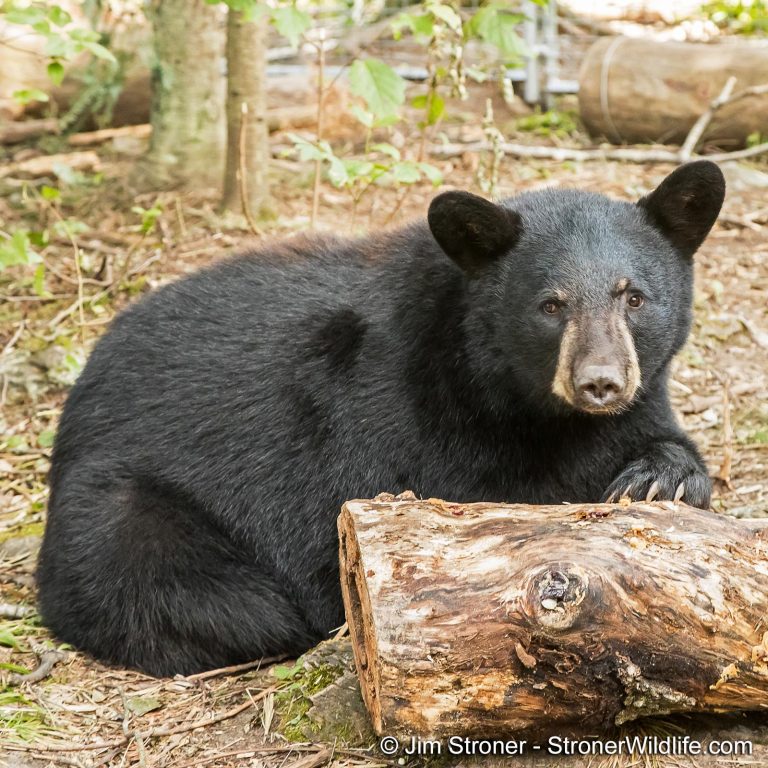 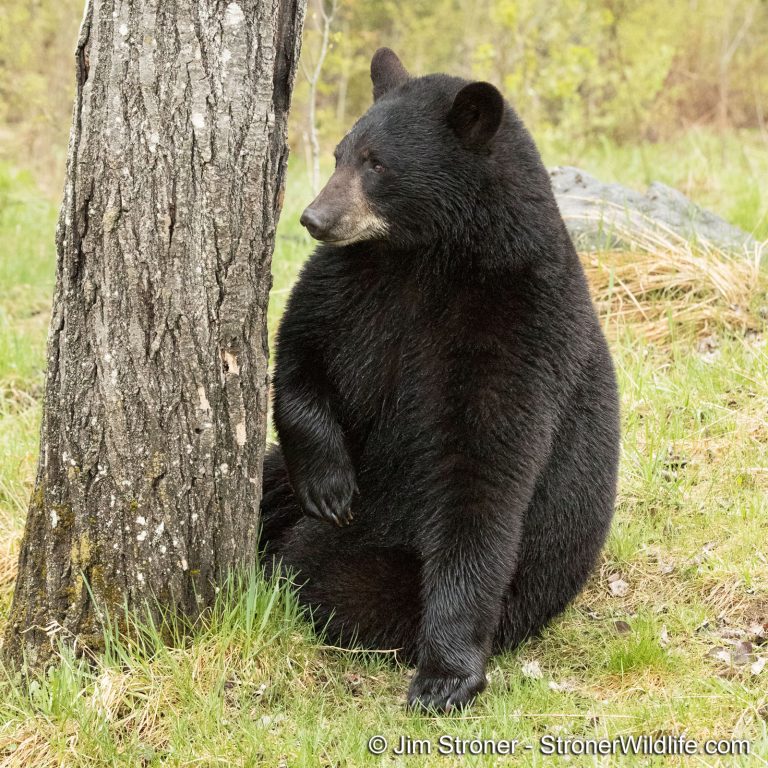 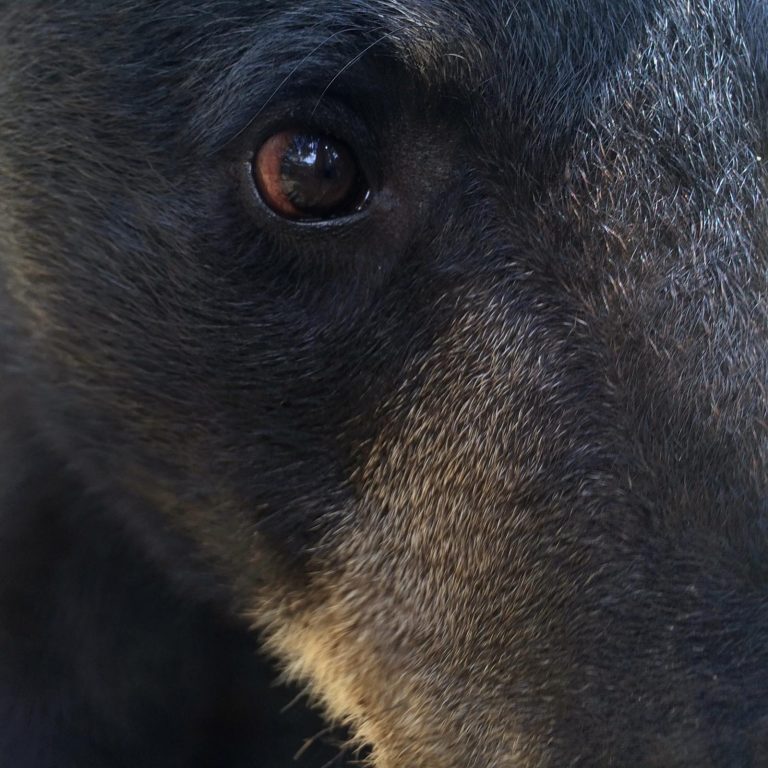 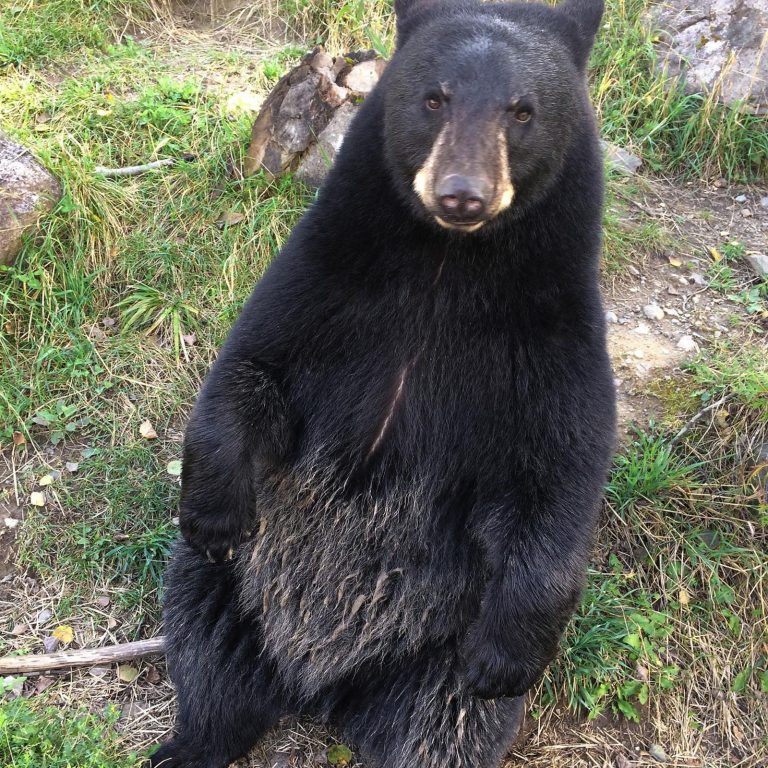 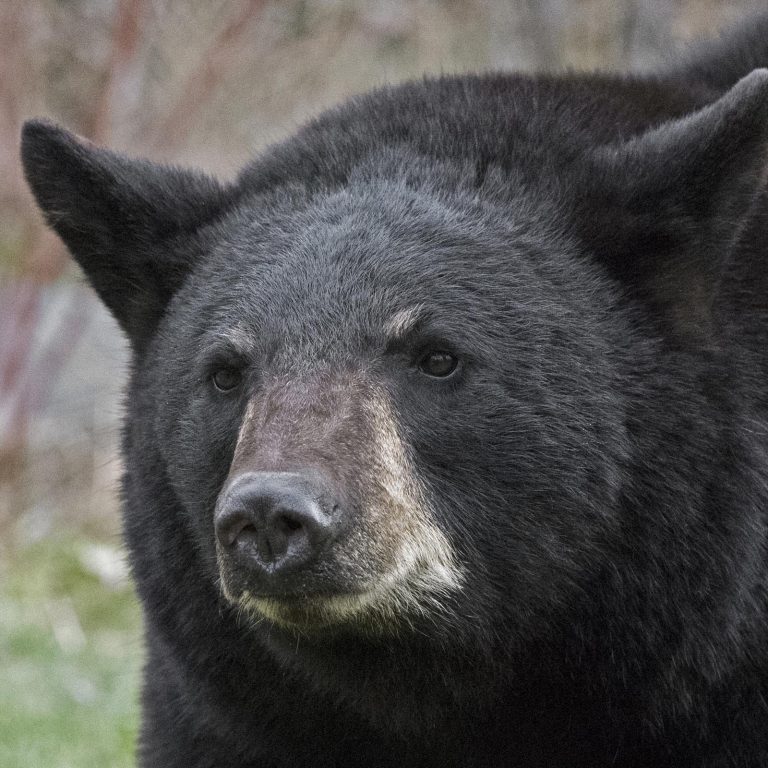 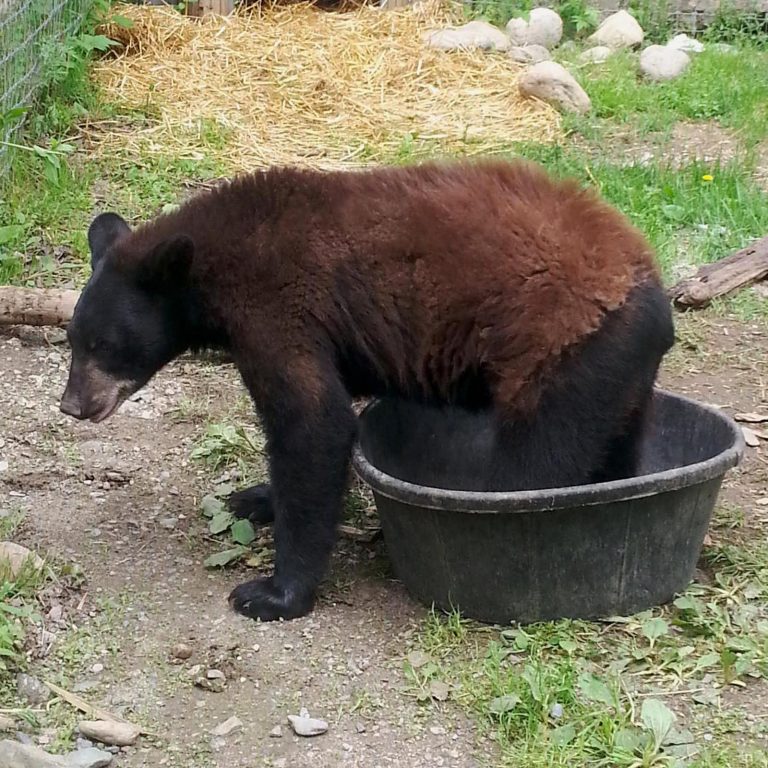 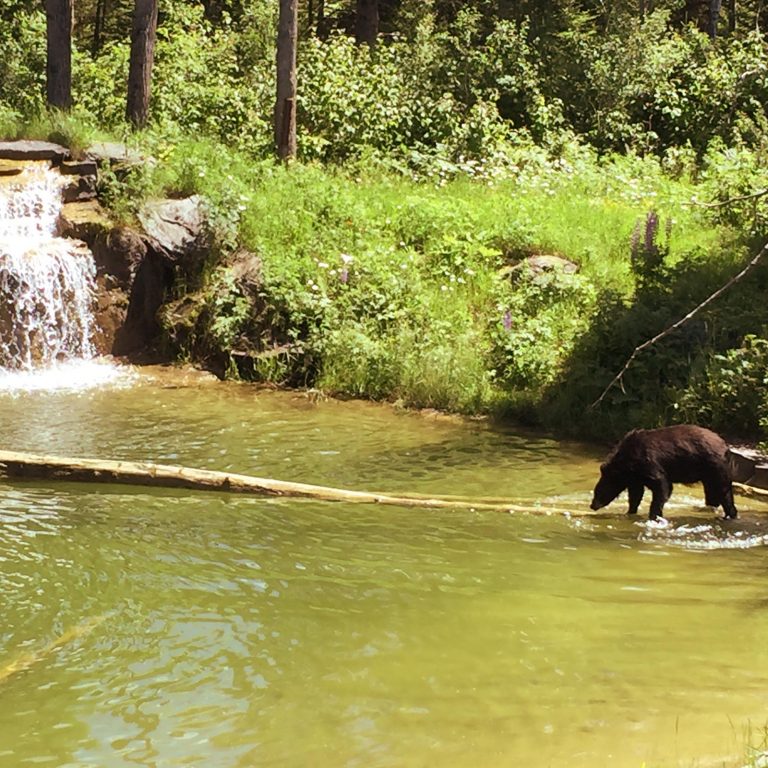 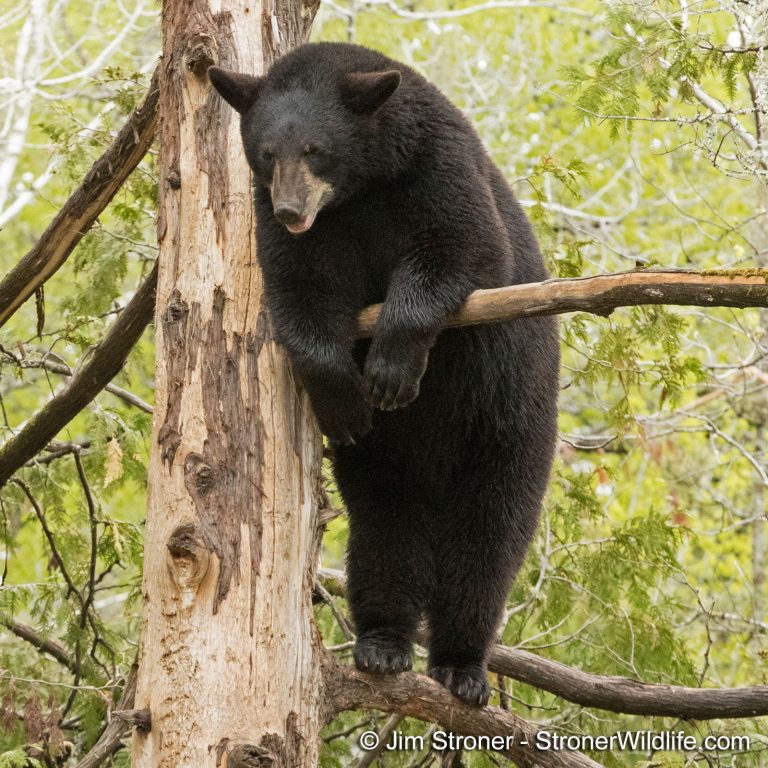 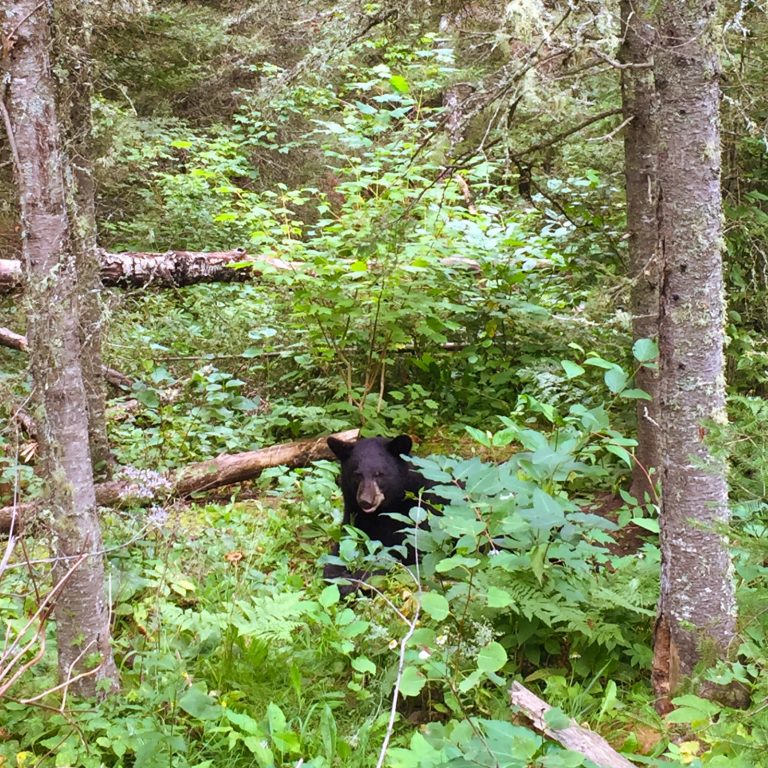 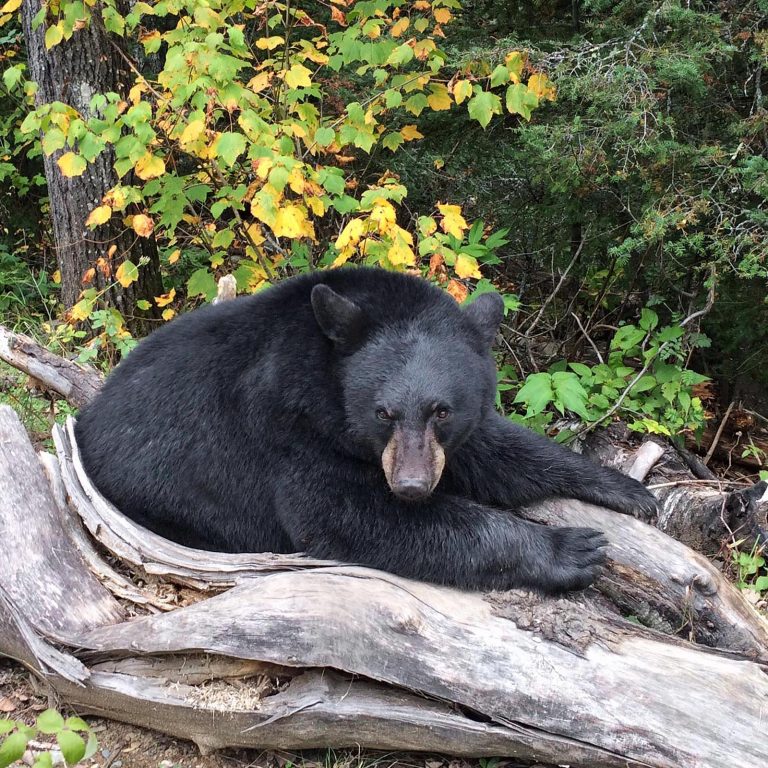 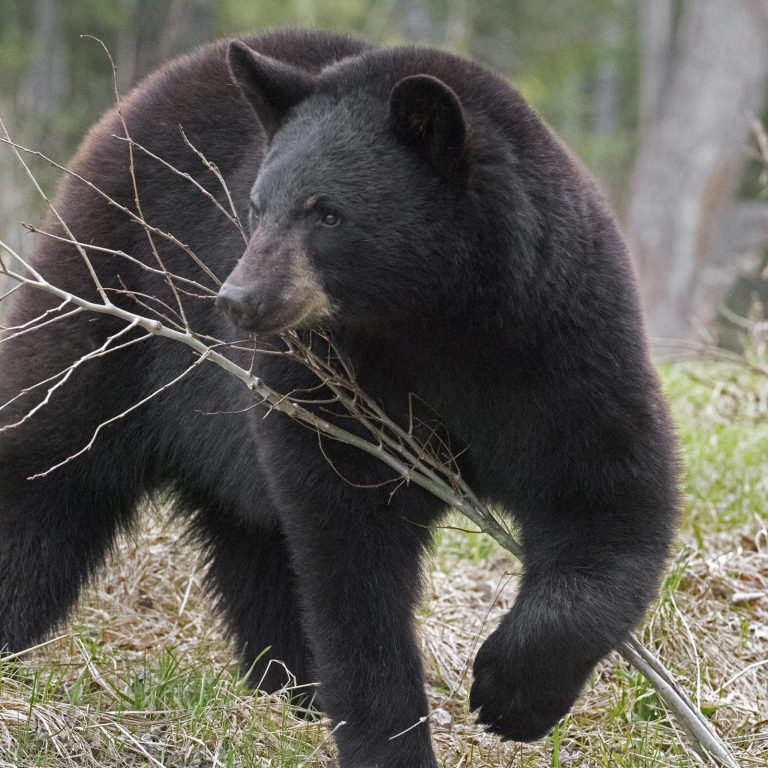 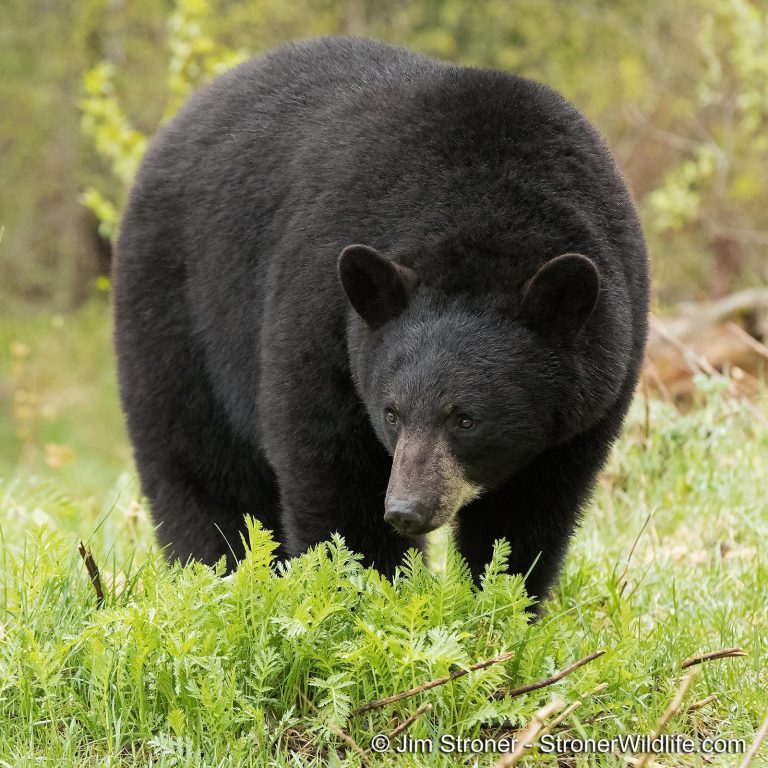 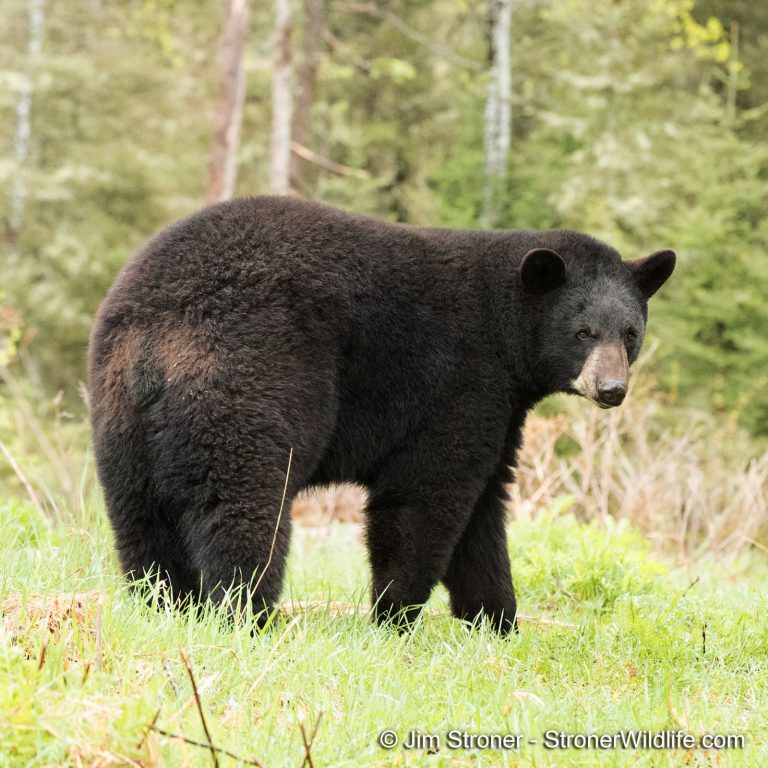 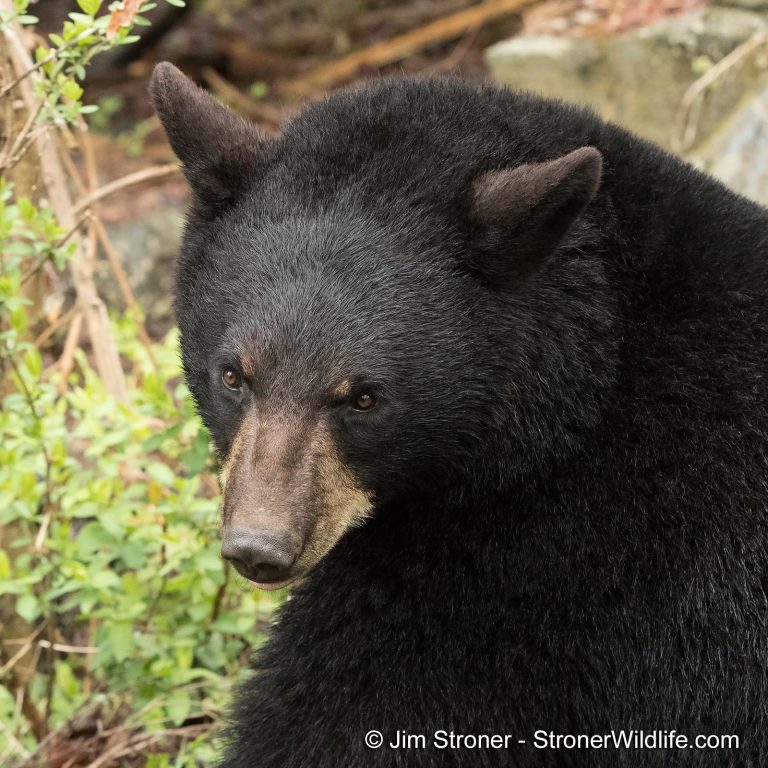 Tasha looking over her shoulder - May 2018 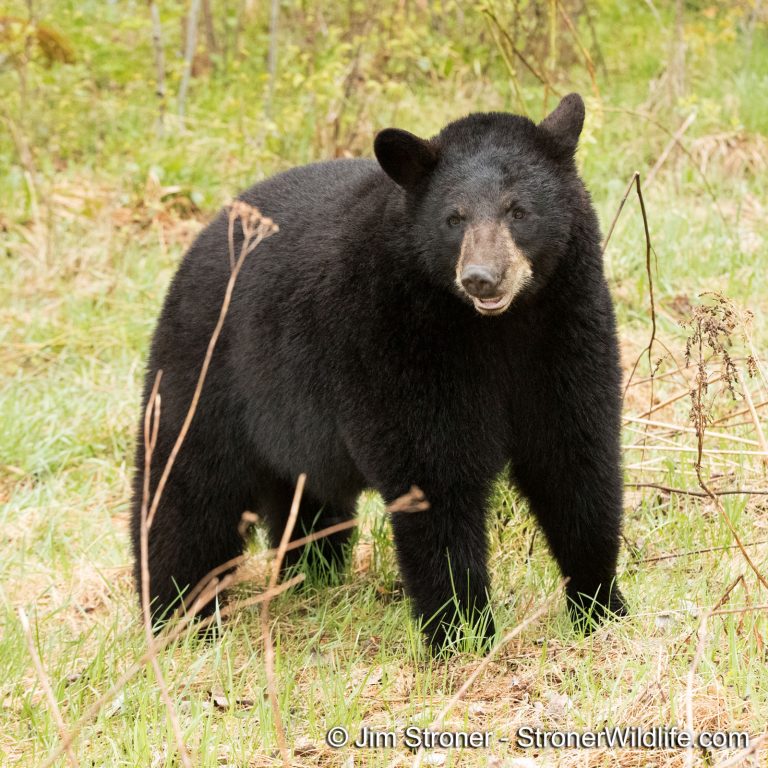 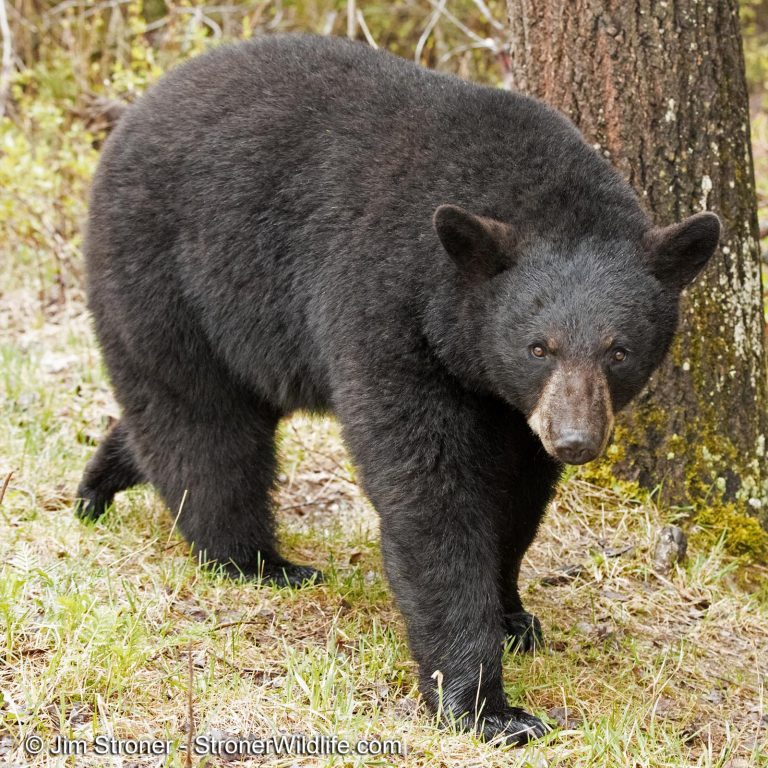 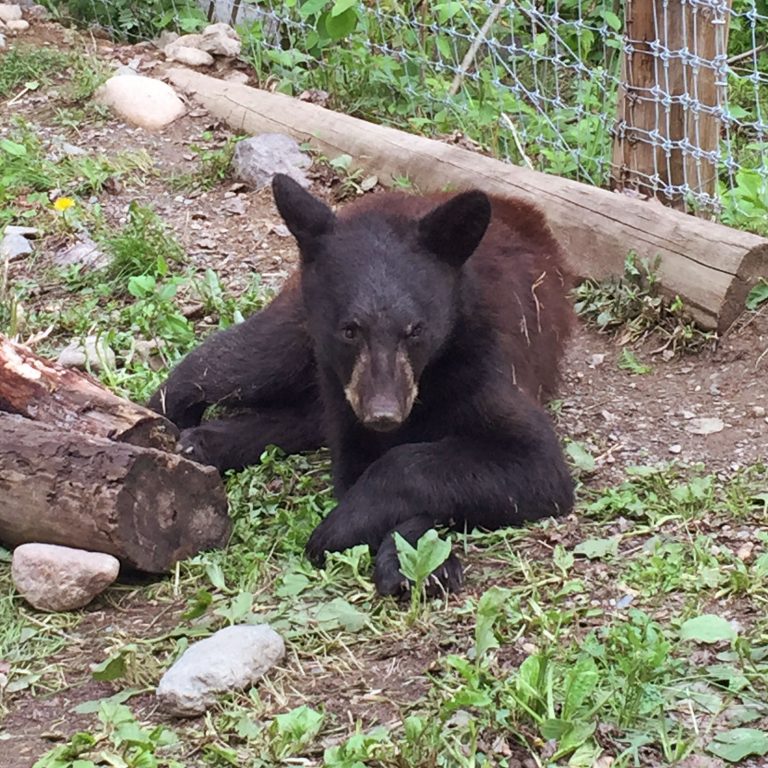 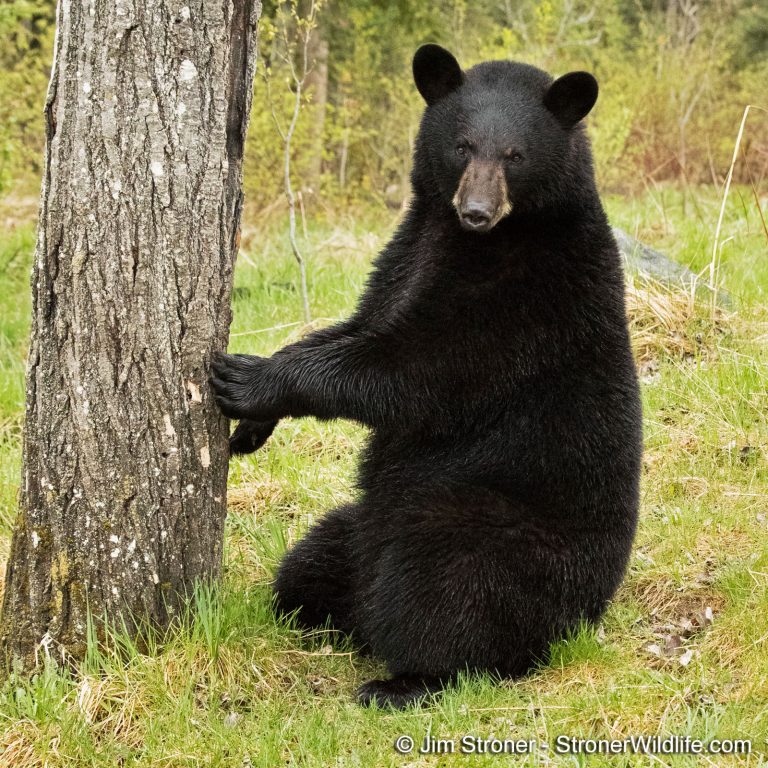 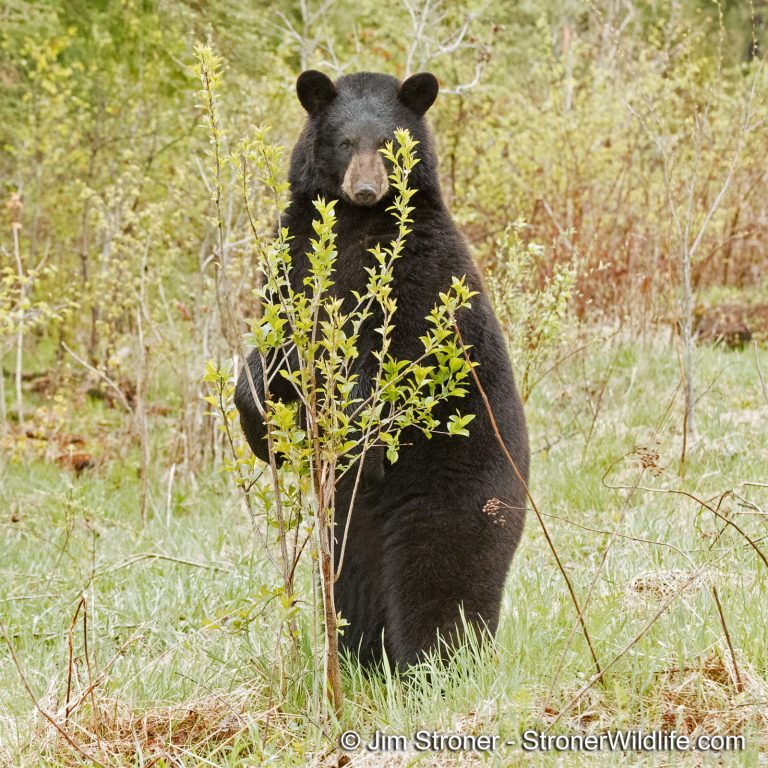 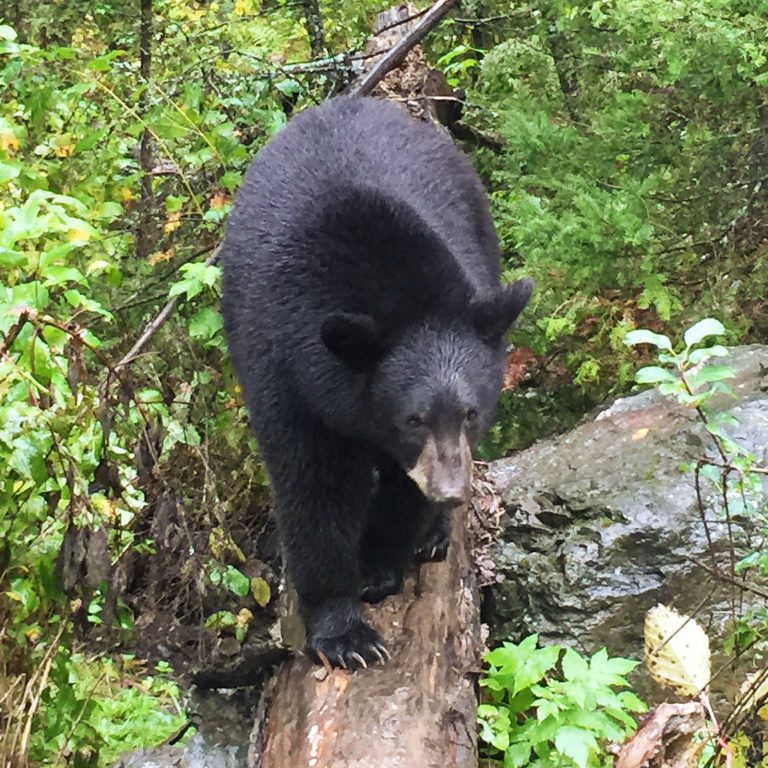