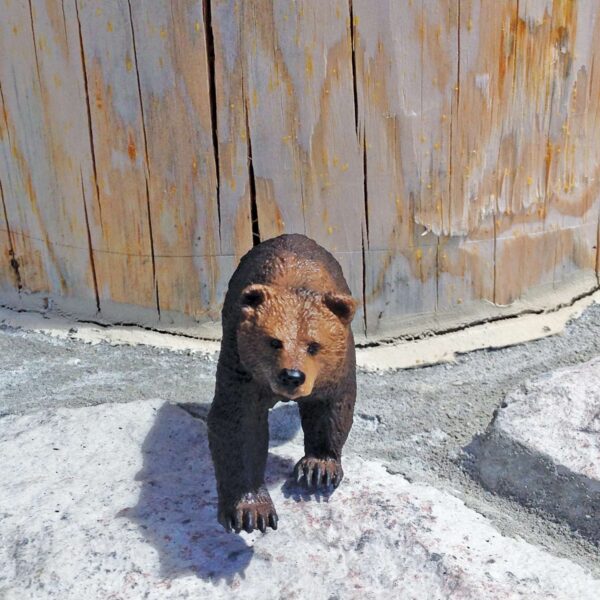 Despite common belief, grizzly bears aren’t one single species. Instead, they are North American subspecies of brown bear, including the mainland and peninsulab grizzly, as well as the Kodiak bear. In fact, scientists often refer to grizzlies as North American brown bears.

This is a fun and educational toy for your child to play with! Recommended for Ages 3 and up.