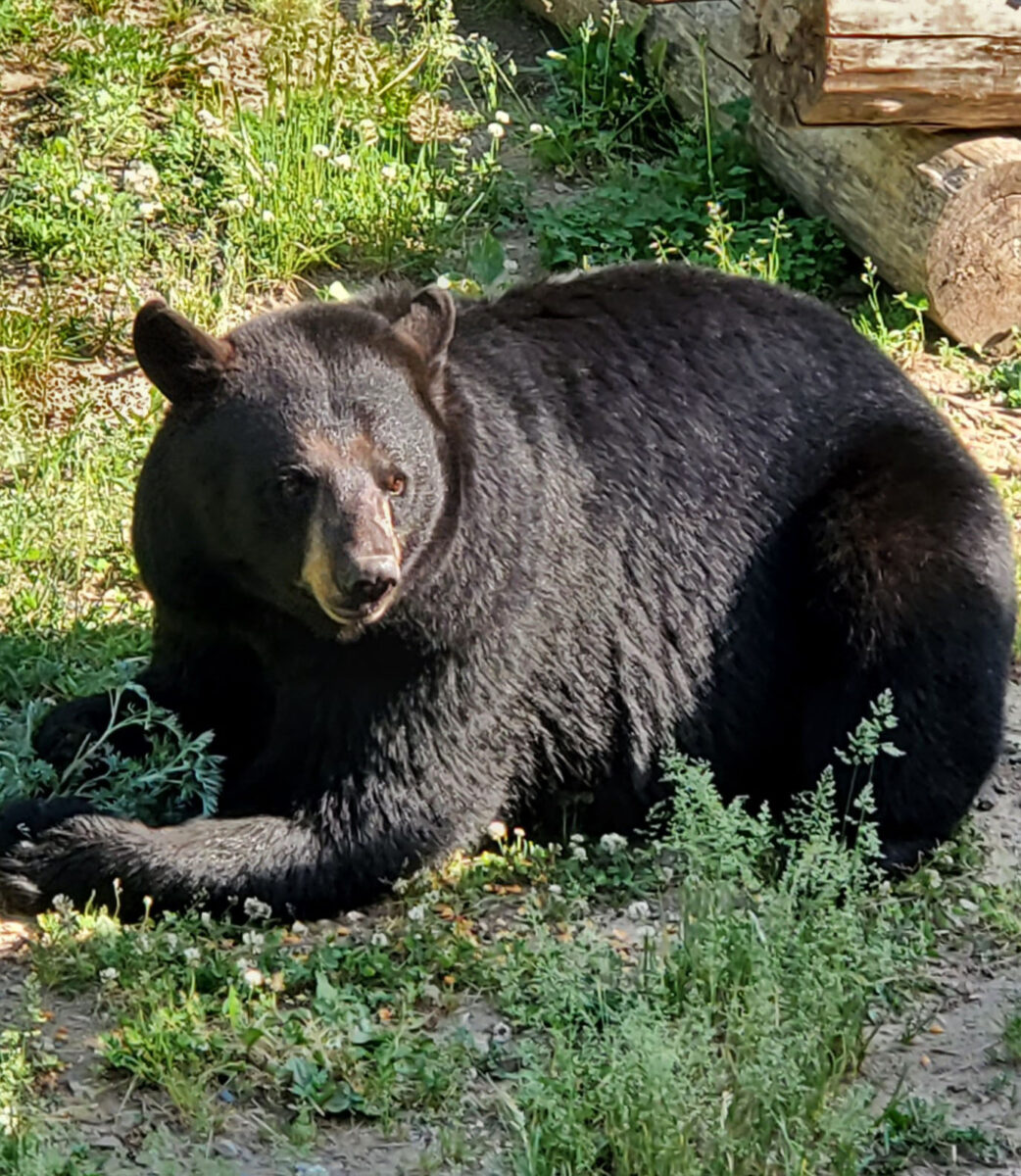 Photo slideshow from the Half-Birthday celebration: 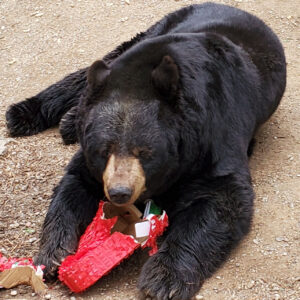 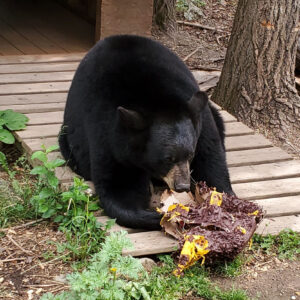 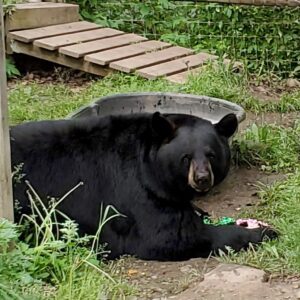 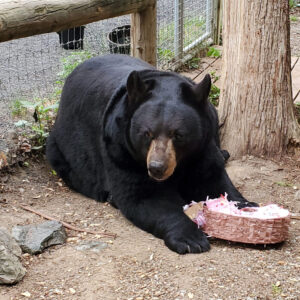 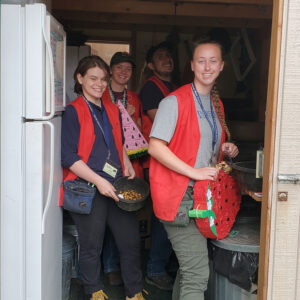 Fun fact – Unlike other mammals, bears can walk plantigrade
(walking on the soles of the feet) like humans. 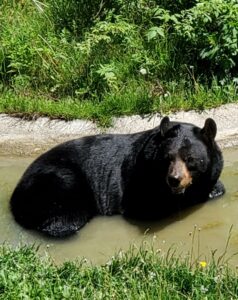 Today was a fun day for the bears! The four of them enjoyed their piñatas that voters designated for each bear. Ted received the Strawberry, Lucky received the Donut, Holly received the watermelon, and Tasha received the Treasure Chest.

It was also special in having “Bouncing bear” and his friend Lucy stop by for a visit to promote the piñatas. Thank you Bouncy and Lucy. 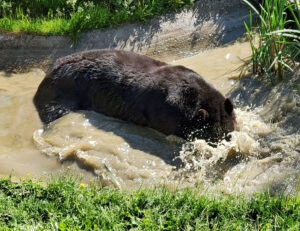 I want you all to know how much each of the bears enjoy receiving their pinatas. Lucky, who is known to be a drooler, expresses himself by drooling when he sees his piñatas. Not only it is filled with their favorite treats but it is a different type of enrichment for them. Tasha wastes no time in ripping hers apart. Holly has to sit down to tear hers apart. Then we have sweet Ted; what joy it is watching his delight as he starts eating his treats.

Earlier in the week, Ted washed his face and most of his body in the pond’s overflow (creek). We were wondering after he was finished if he left any water in it. He had a couple of long walks, which are very good for him. He returns to his den now without guidance. 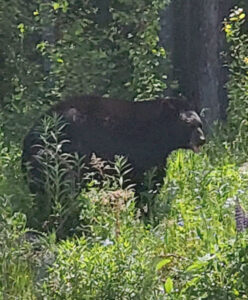 Tasha is again sitting in her tub to relax. With the heat being extreme I didn’t think she would get into it but I moved it to the shade for her. She also sits behind the Haven watching Lucky. She is just coming into estrus and has always been interested in Lucky bear. He’s such a handsome bear but he pays no attention to her. 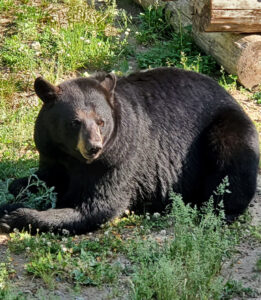 Holly has calmed down and is starting to respond to the interns. It’s always a plus when at least one of the interns can get Holly to listen, I’m pleased with their progress and with Holly’s.

Lucky saunters through the viewing area to check for treats and to swim. He finally found the apple and ate it while resting his paws on the log. How comfortable and cool he looked on this 93-degree day.

We also got a rare look at a Luna moth (Actias luna), as it sat on the bug zapper. It was moved to the fence to rest.

We’d also like to welcome the newest member of the woodchuck family, baby Chewy.

I want to thank everyone who voted for the piñatas, it means a lot. Your donations go long way in providing care and high quality food for all of our bears.